The CZECH PRECISION FORGE (CPF) was founded in 2003, however its forging tradition as the so called „light forge“ goes back to the year 1882, when Emil Škoda became the owner of Valdštejnské Strojírny and extended the branch of metallurgy and forging. 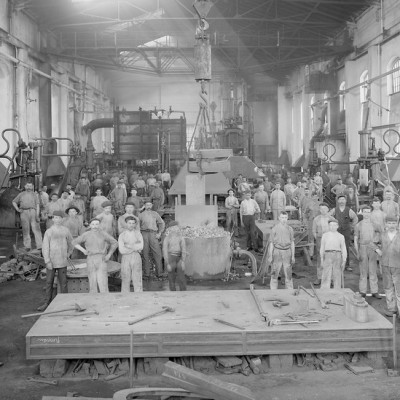 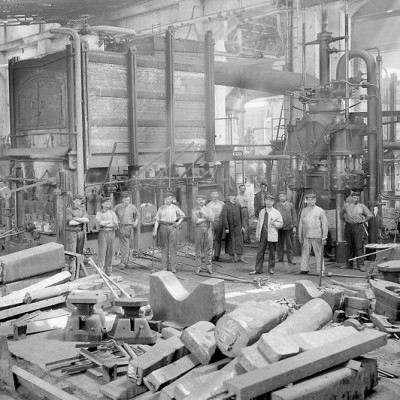 An operation performed to identify the particular forgings as specified or requested by the customer.